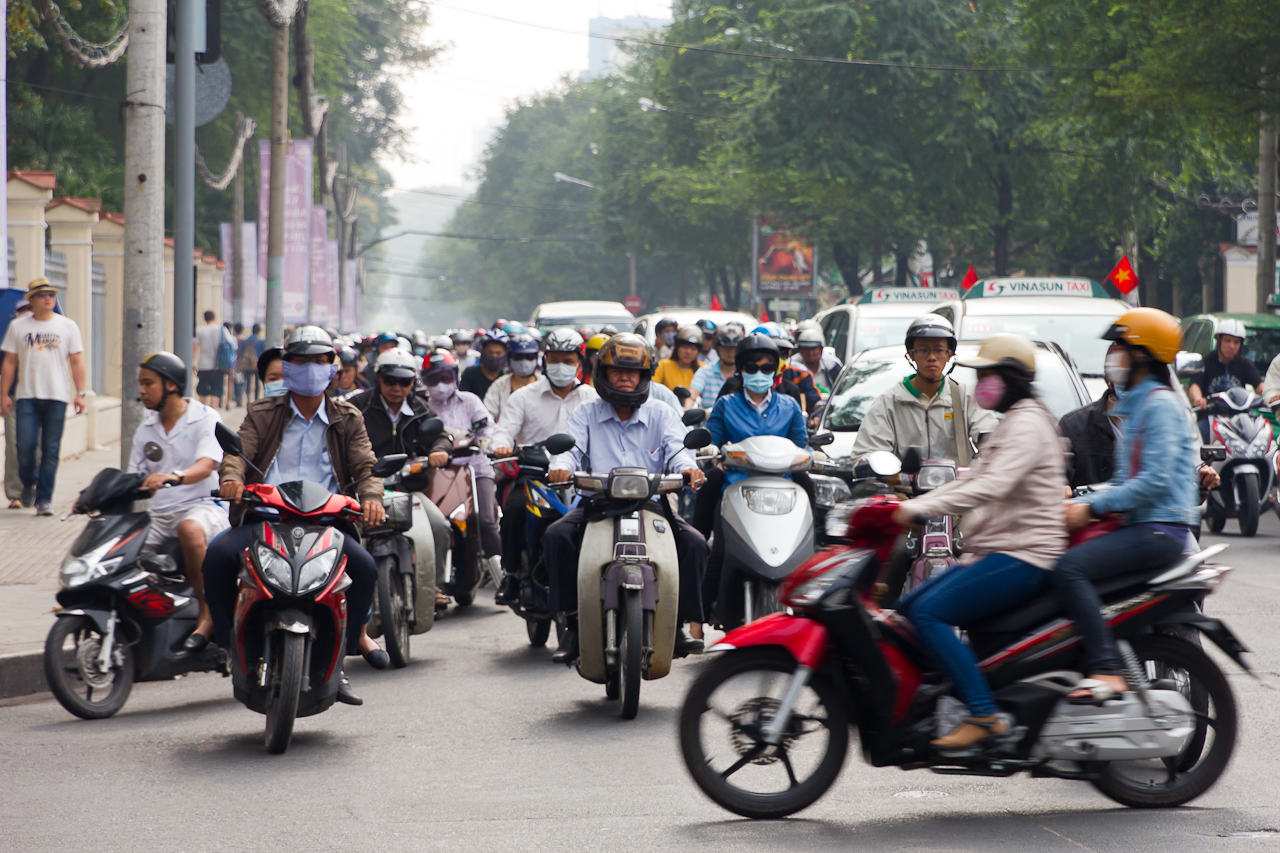 DCPA prepared the guide Doing Business in Vietnam 2016 to assist those interested in doing business in Vietnam. It is aimed at providing you with an insight into the key aspects of undertaking business and investing in Vietnam and answer many of the questions foreign businesses and entrepreneurs have upon their first business intentions in the Vietnam market. The guide is divided into 3 major sections: Country Profile, Market Entry & Business Establishment, and Taxation.

Vietnam has such a strategic geographic location within Asia and South East Asia: central in both areas. This can make the country a regional hub in airways, seaways and roadways, and an ideal destination for doing business from the logistics perspective.

With a population of 92 million, roughly 60% of which are under age 35, Vietnam is still in the “golden demographic period”. One third of the population live in urban areas and this is increasing rapidly, due to high urbanization pace and economic structure switch (decreasing significance of agriculture). Improving welfare is enhancing the people’s longevity (currently 73.3 years). Simultaneously, the middle class is rising quickly and is expected to reach 44 million by 2020, in sync with the steadily improved GDP per capita (almost US$2,100 in 2015).

The nation started adopting extensive economic reforms in late 1980s and have since made considerable achievements. After being hard hit by the global financial crisis in 2009, Vietnam has managed to maintain consistent economic recovery (2013-2015 average GDP growth rate of 6%, and higher after each year).

Despite the prolonged world economic downturn, Vietnam’s FDI performance has not been adversely impacted. Both FDI commitments and disbursements have been on an upward trend since 2010, indicating foreign investors’ confidence in the country’s business environment and long-term prospects despite short-term shortcomings and difficulties.

Vietnam’s business environment has improved, though quite slowly. Its ranking on ease of doing business by World Bank currently stands as 90/189.

Opportunities for foreigners to do business in Vietnam are increasingly abundant, as the country is concluding more and more multilateral free trade agreements such as the TPP, Vietnam-EU AFTA, and the forming of ASEAN Economic Community (AEC).

As of now, a foreigner can do a lot of things a local Vietnamese can, given the government’s market openness commitments. As such, we sketch out all the possible market entry options for a foreigner regarding their business intentions and objectives in Vietnam.

Besides, we also present all the available legal forms of business, with and without creating new legal business entities. The most popular legal form for foreign-owned companies is limited liability company (LLC), with 1-member or 2-or-more members.

Administrative procedures for creating new business entities in Vietnam for foreigners differ in the following 2 cases: i) foreign ownership accounting for 51% or above; ii) foreign ownership less than 51%. The latter case can be a lot faster in theory.

Although taxation is still one of the most challenging areas facing people doing business in Vietnam, both foreign and local, progresses are gradually being made. CIT has become as competitive as, if not more competitive than, other ASEAN countries (20% standard and 10-17% for incentive cases). VAT is converging to the standard tax rate of 10%. Tax treaties on Double Taxation Agreement (DTA) have been signed with more than 70 countries/ territories.